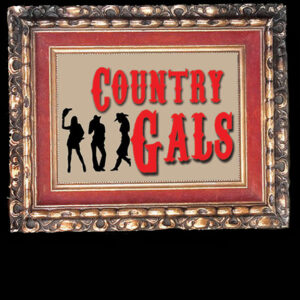 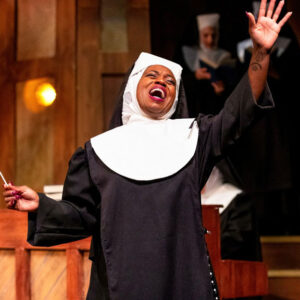 “Disco diva Deloris Van Cartier witnesses a murder at her gangster lover’s hand and is put in protective custody in the one place the cops are sure she won’t be found: a convent! Putting on this ‘Sister Act’, she inspires many as she awaits her freedom.” – SUGGESTION ONLY (JMB)

When disco diva, Deloris Van Cartier, witnesses a murder, she is put in protective custody in the one place the cops are sure she won’t be a found: a convent! Disguised as a nun, she finds herself at odds with both the rigid lifestyle and uptight Mother Superior. Using her unique disco moves and singing talent to inspire the choir, Deloris breathes new life into the church and community but, in doing so, blows her cover. 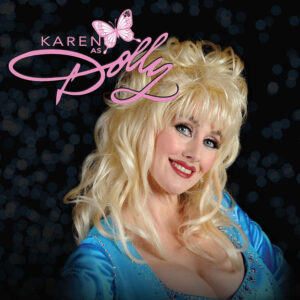 Karen Hester is one of the most sought-after Dolly Parton Tribute artists in the world! Direct from Nashville, Ms. Hester sings the greatest hits by one of the most popular country artists of all time featuring a live country band! 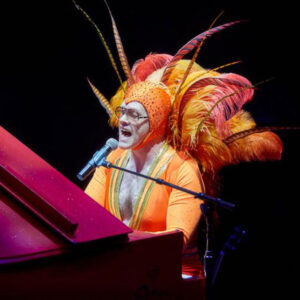